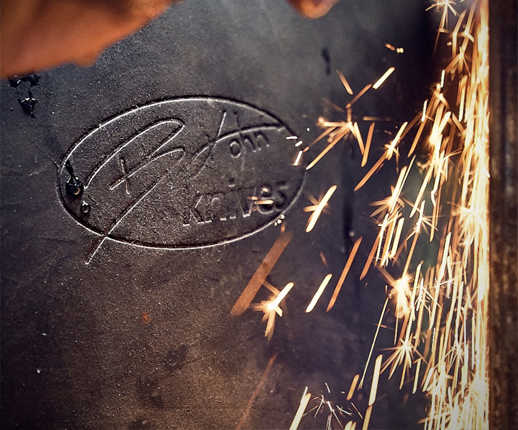 The Frankenmuth Fire Arts Festival is excited to offer a new addition to our event by presenting Blacksmith Alley. We’ve invited various blacksmiths to demonstrate their forging art and have given them the opportunity to have their work available for sale or pick up a commission.

Bryan Kohn B Kohn Knives | Bryan is a full-time knifemaker based out of Auburn, MI. He specializes in custom culinary for everyday care and hunting blades. If you are looking for a high quality, hand-made knife—here’s your guy.

Dom De La Rosa Three Dragons Forge | Dom was born and raised in Saginaw. He began in 2012 with blacksmithing to cope with PTSD from combat in Kosovo. He had a knife fail him while deployed and made the decision to make his own knives.

Garrett Waterman Waterman Ironworks | Garrett began blacksmithing in 2020 after finding some of his grandfather’s old tools in the barn. He lives on a farm in Otisville with chickens, cows, and miniature horses. His primary focus is on knife making, but he is branching out into other items such as jewelry, tools, camping items, and decorative work. 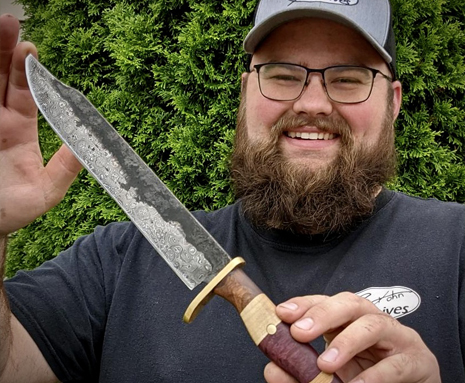 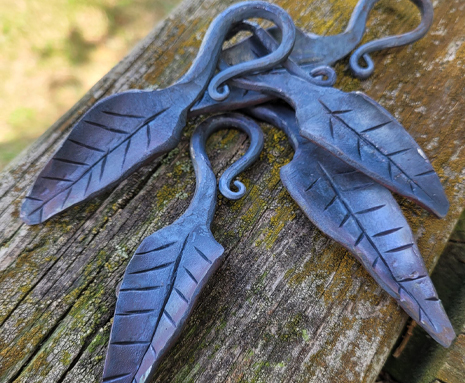 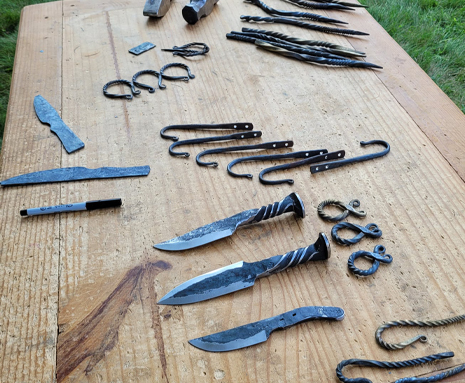 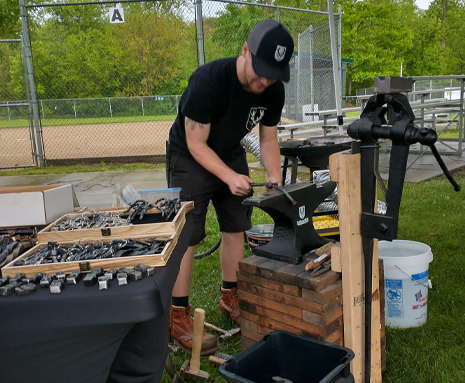 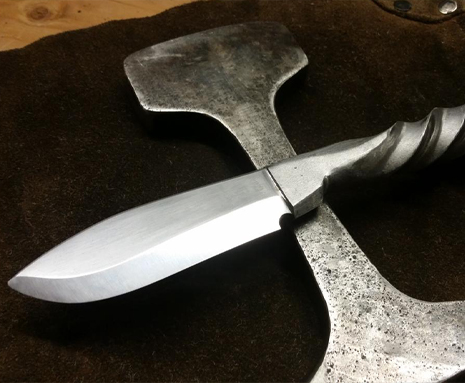 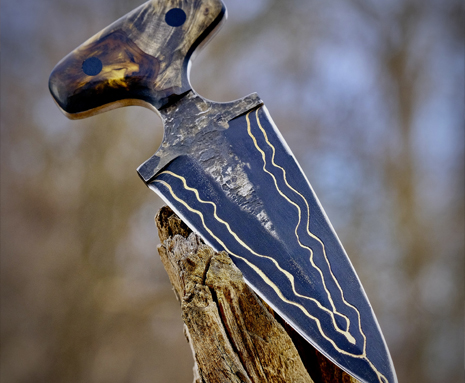 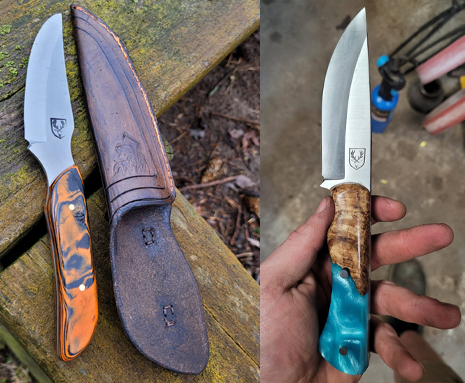 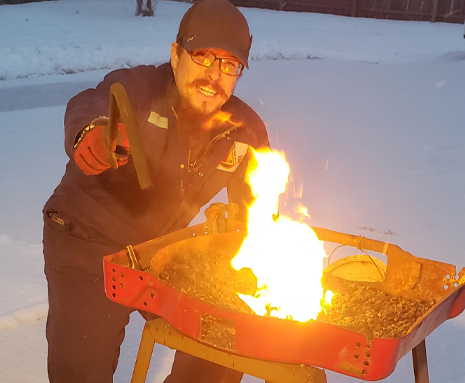 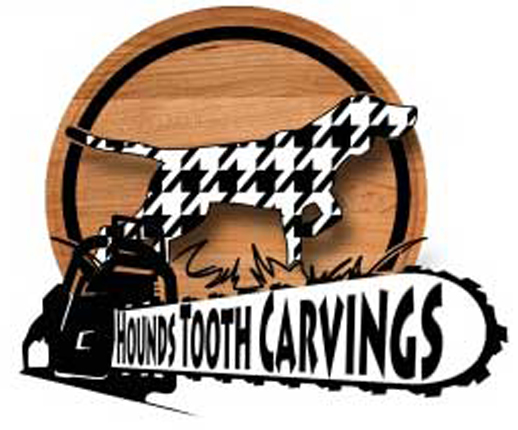 Returning to our Festival once again this year is Jonathon Martinez from Hounds Tooth Carvings. Jonathon will be working sporadically throughout the Festival. Enjoy his photographs below and come to watch what he’ll be creating this year. He will have a display of items for sale as well as take commissions for special work.

Jonathon Martinez, of Hounds Tooth Carvings, travels the state of Michigan hopping from tree to tree creating his wonderful works of ART. He is as comfortable with a chainsaw in his hands as most artists are with a paint brush or pencil in theirs. He has the ability to see the sculpture inside the material before he begins to carve. Eagles, bears, owls and other woodland creatures are his specialty, but he can carve a pretty mean light house or piece of furniture just as skillfully. You name it, and he can carve it. 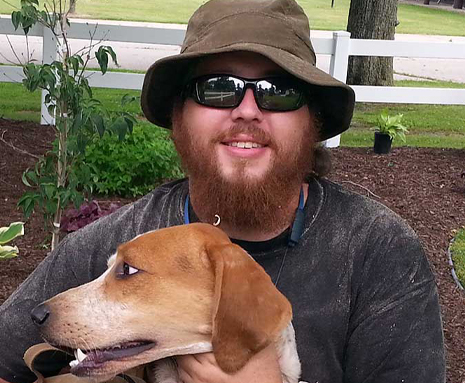 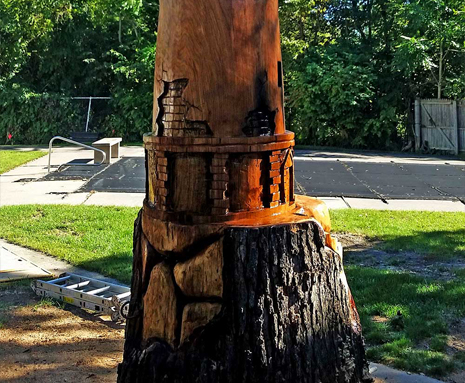 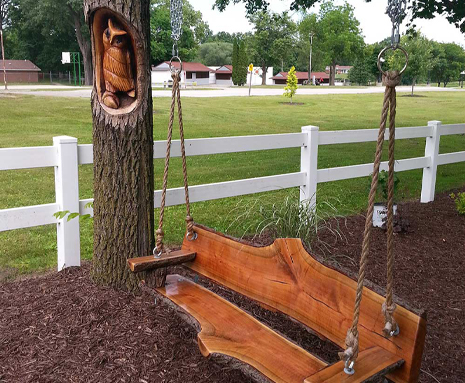 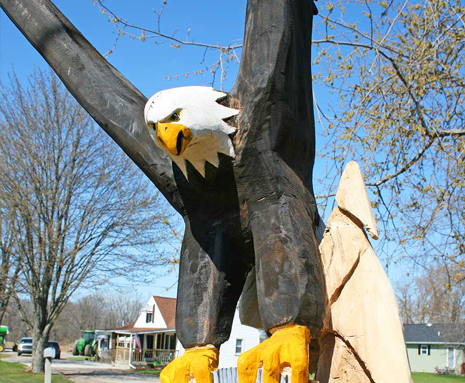